THE FACTS
I. THE CIRCUMSTANCES OF THE CASE
6. At the time of the events the applicants were all working as cashiers for M.S.A., a Spanish family-owned supermarket chain.
7. At the beginning of February 2009 the applicants' employer noticed some irregularities between the supermarket stock levels and what was actually sold on a daily basis. In particular, the shop supervisor identified losses in excess of EUR 7,780 in February, EUR 17,971 in March, EUR 13,936 in April, EUR 18,009 in May and EUR 24,614 in June 2009.
8. In order to investigate and put an end to the economic losses, on 15 June 2009 the employer installed surveillance cameras consisting of both visible and hidden cameras. The purpose of the visible cameras was to record possible customer thefts and they were pointed toward the entrances and exits of the supermarket. The purpose of the hidden cameras was to record and control possible employee thefts and they were zoomed in on the checkout counters, which covered the area behind the cash desk. The company gave its workers prior notice of the installation of the visible cameras. Neither they nor the company's staff committee were informed of the hidden cameras.
9. On 25 and 29 June 2009 all the workers suspected of theft were called to individual meetings. During those meetings the applicants admitted their involvement in the thefts in 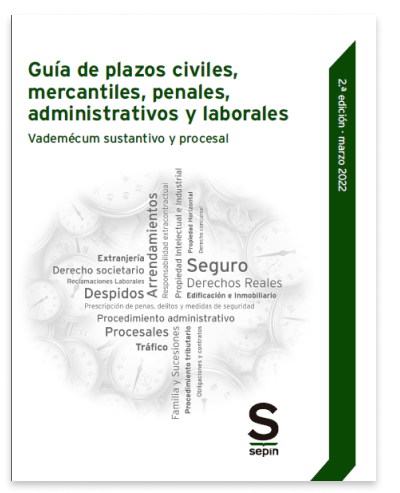